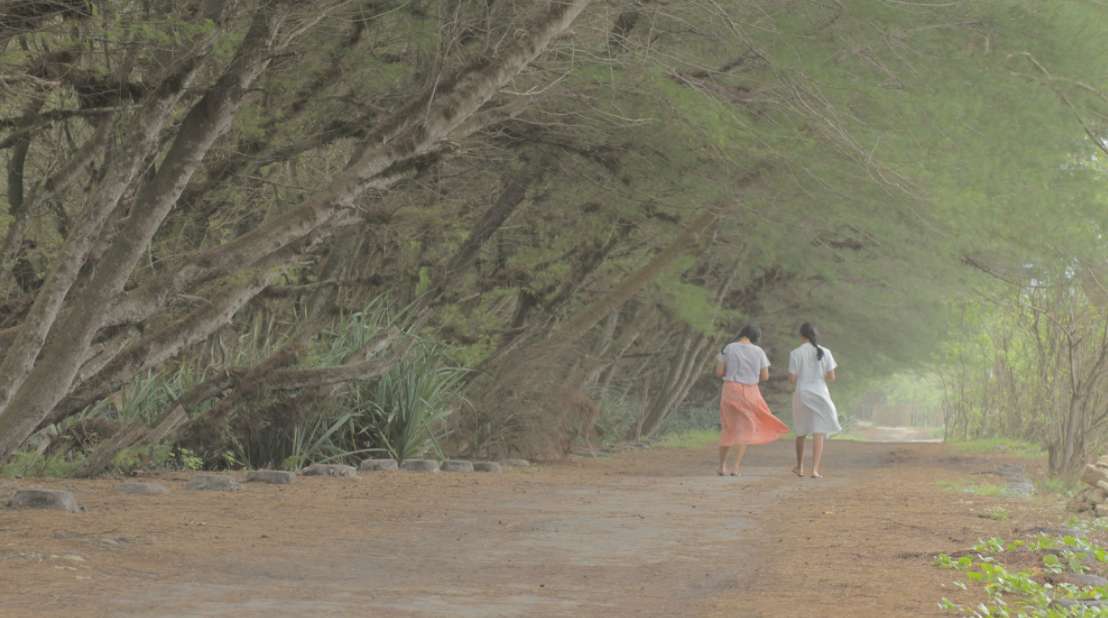 The lastest screenings “Screening Violence: A Transnational Study of Post-Conflict Imaginaries” took place in Dungannon on 16 January 2020, with the support of the Dungannon Film Club, showing two Indonesian films followed by a discussion with participants. The films were Sowan (The Visit) which documents the friendship of two young women, Mien and Murti, who end up on different sides of the political troubles of the mid-1960s. The second film Provocator Damai (Peace Provocateur) is short documentary charts the experiences of Christians and Muslims residing with families of the opposite faith. The second film, in particular, raised an important discussion about the impact of cross-community work in Northern Ireland, with a range of divergent views.

The AHRC Project “Screening Violence: A Transnational Study of Post-Conflict Imaginaries” is undertaken with partners in Newcastle and Bristol University, and works with co-investigators and partners in Algeria, Argentina, Colombia, Northern Ireland and Indonesia.