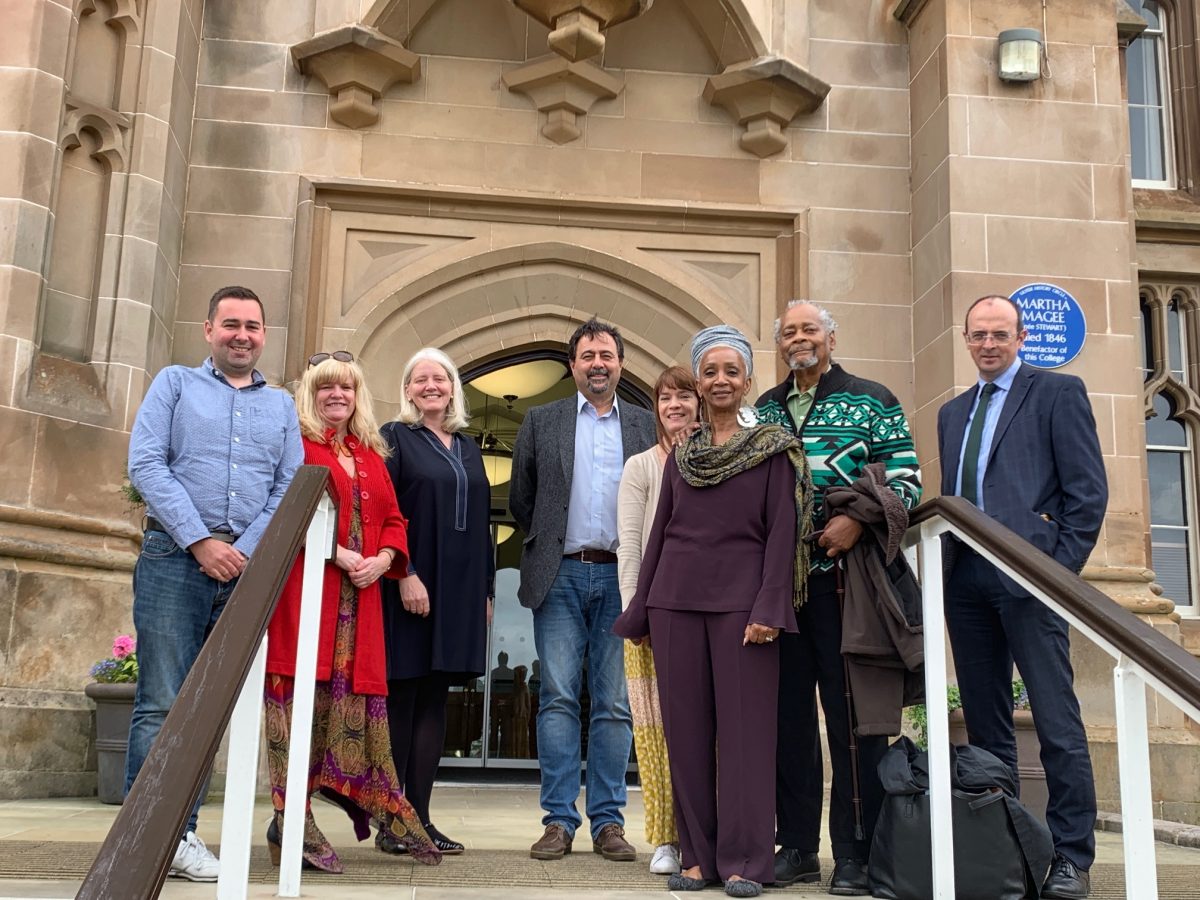 On 9 August 2019, the Chair hosted two guests from Detroit on the Magee Campus who were visiting with the Derry Model Project. The two esteemed guests were Dr. Charles Simmons and Reverend Simmons the founders and directors of The Hush House Black Community Museum and Leadership Training Institute for Human Rights. A fascinating discussion was hosted where the Chair, Professor Elizabeth Crooke and Dr Philip McDermott (Ulster University) all gave inputs, and then the group shared experiences on using museums, memory and heritage to build human rights. 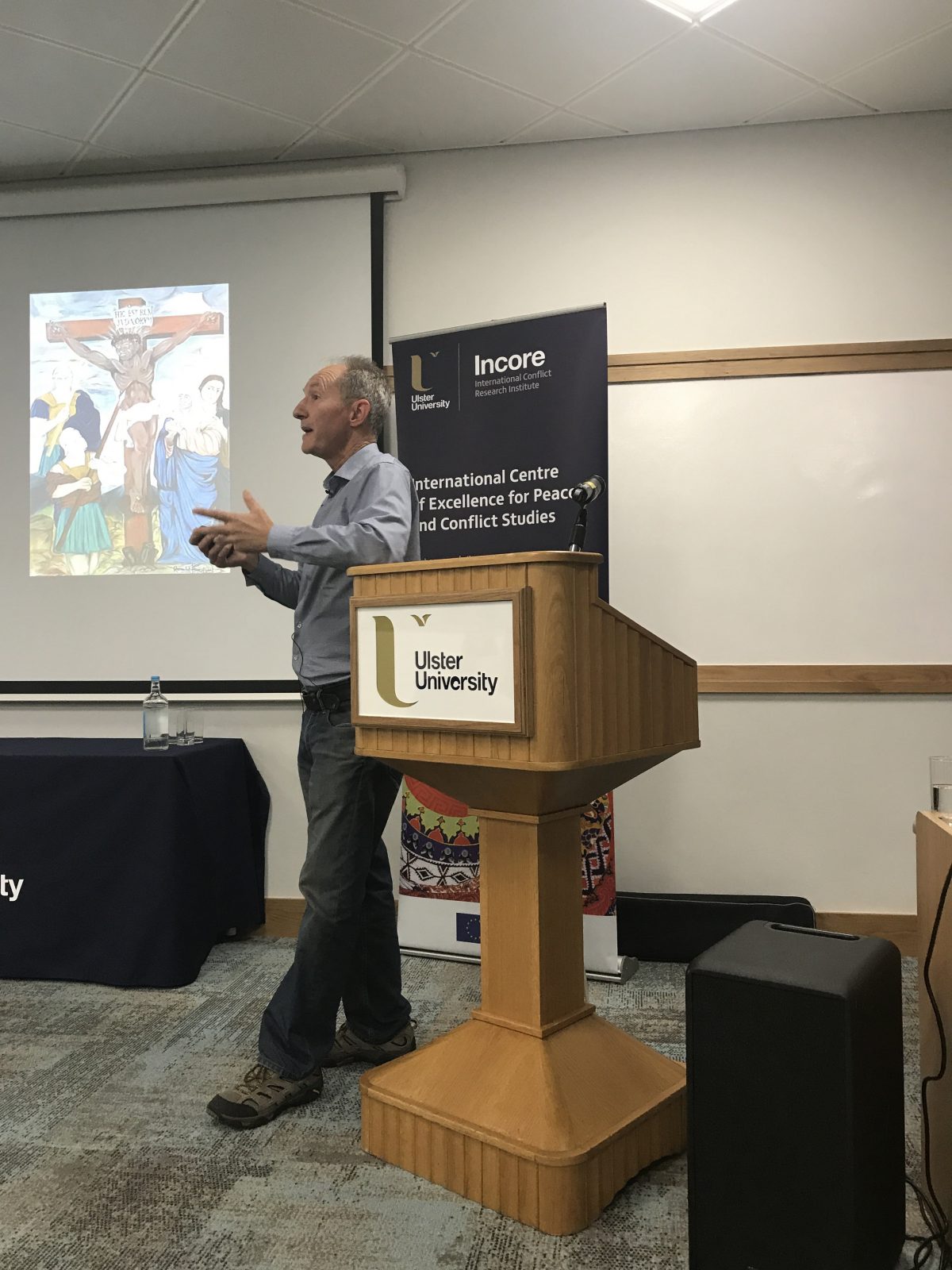