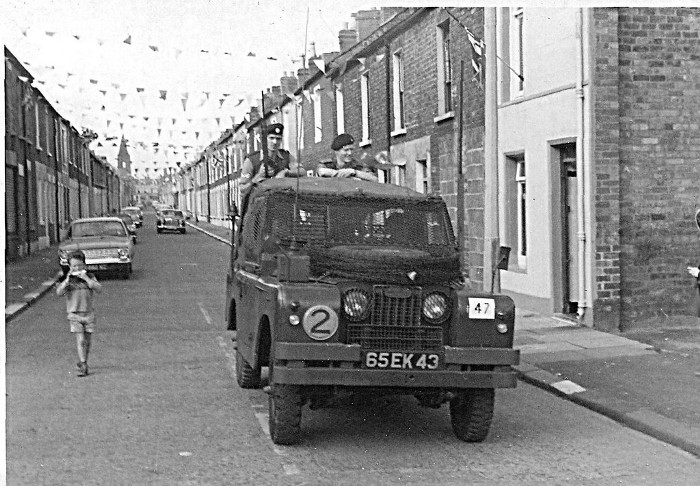 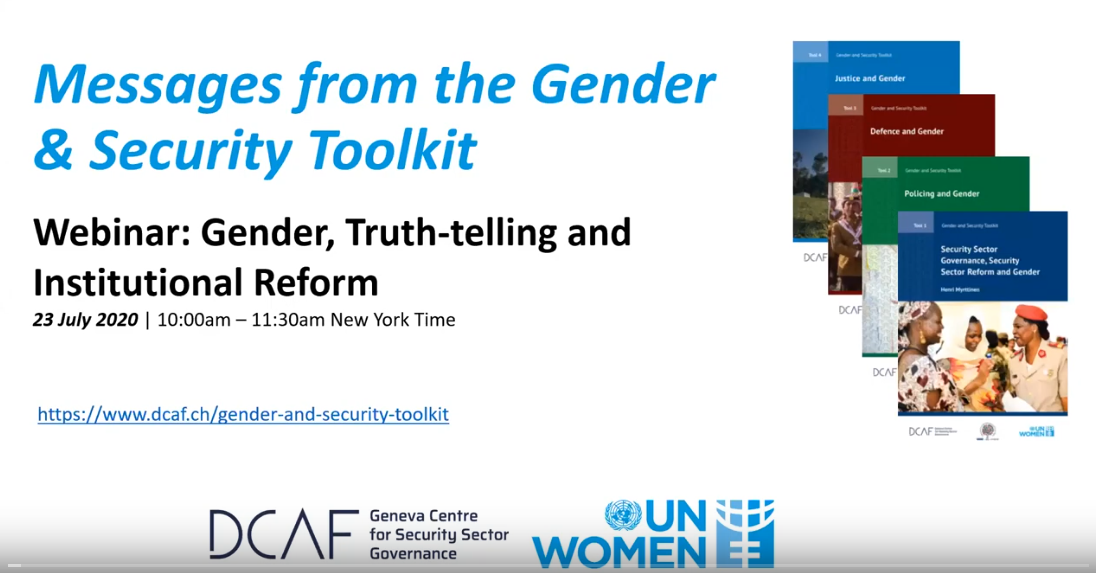 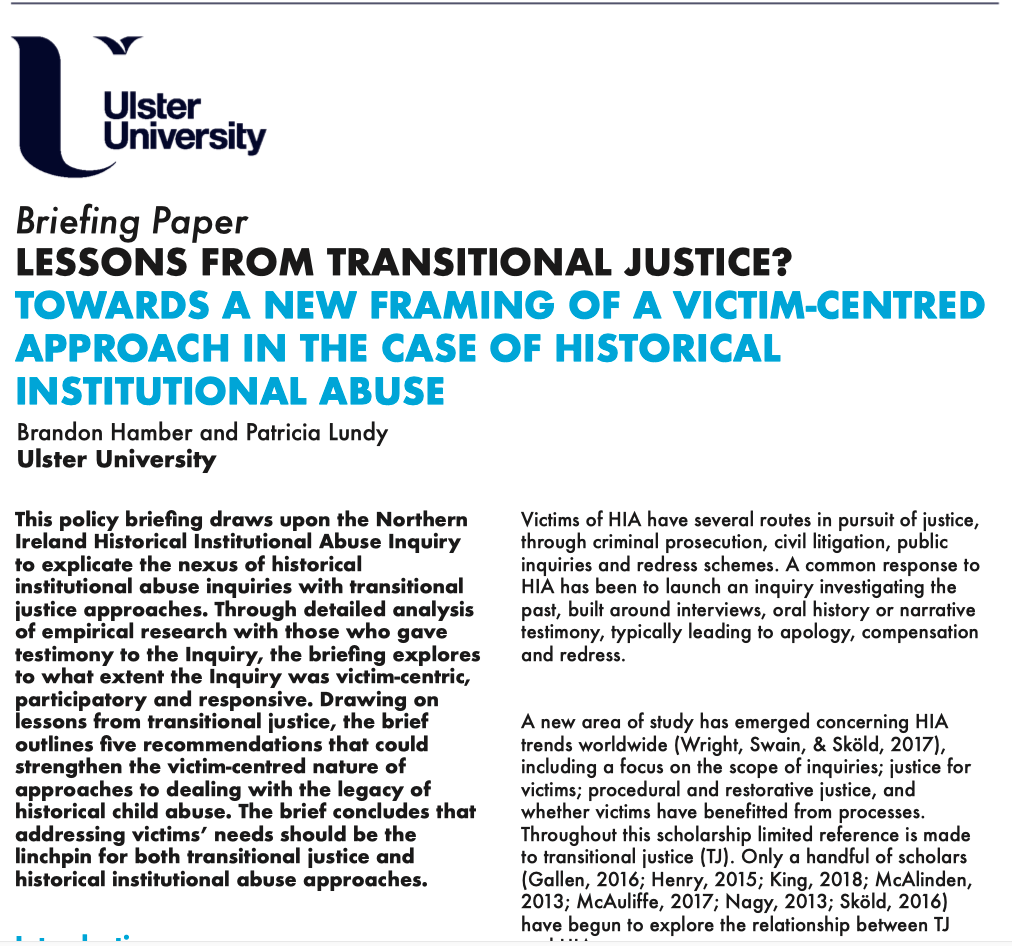 Professor Patricia Lundy and Professor Brandon Hamber have now published a Policy Brief based on work on historical institutional abuse and transitional justice.

This policy brieﬁng draws upon the Northern Ireland Historical Institutional Abuse Inquiry to explicate the nexus of historical institutional abuse inquiries with transitional justice approaches. Through detailed analysis of empirical research with those who gave testimony to the Inquiry, the brieﬁng explores to what extent the Inquiry was victim-centric, participatory and responsive. Drawing on lessons from transitional justice, the brief outlines ﬁve recommendations that could strengthen the victim-centred nature of approaches to dealing with the legacy of historical child abuse. The brief concludes that addressing victims’ needs should be the linchpin for both transitional justice and historical institutional abuse approaches. 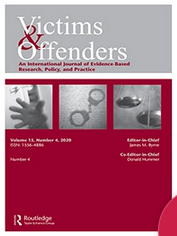 Professors Brandon Hamber and Patricia Lundy have published a new article on “Lessons from Transitional Justice? Toward a New Framing of a Victim-Centered Approach in the Case of Historical Institutional Abuse”. The article was published in the journal Victims and Offenders in April 2020.

The article critically examines transitional justice mechanisms to determine if historical abuse inquiries can learn from this ﬁeld of practice. The article explores the Northern Ireland Historical Institutional Abuse Inquiry which reported its ﬁndings in January 2017 as a vehicle for addressing what lessons might be learned or shared between the ﬁelds of transitional justice and investigations into historical abuse. Through a detailed analysis of empirical research with those that gave testimony to the Inquiry, including fourthly-three victims and Inquiry transcripts, the article explores to what extent the Inquiry was victim-centered, enabled victim participation (beyond giving testimony) and addressed victim needs. The article shows that many of the ﬂaws of transitional justice mechanisms have been replicated when dealing with historical child abuse.

Drawing on lessons from transitional justice – both positive and negative – the article outlines ﬁve broad areas for consideration that could strengthen the victim-centered nature of approaches to dealing with the legacy of historical child abuse. The article concludes that addressing victims’ needs should be at the center and drive approaches and processes for both transitional justice and historical institutional abuse.

To request the article contact Professor Hamber. If you have journal access the article can be downloaded here. 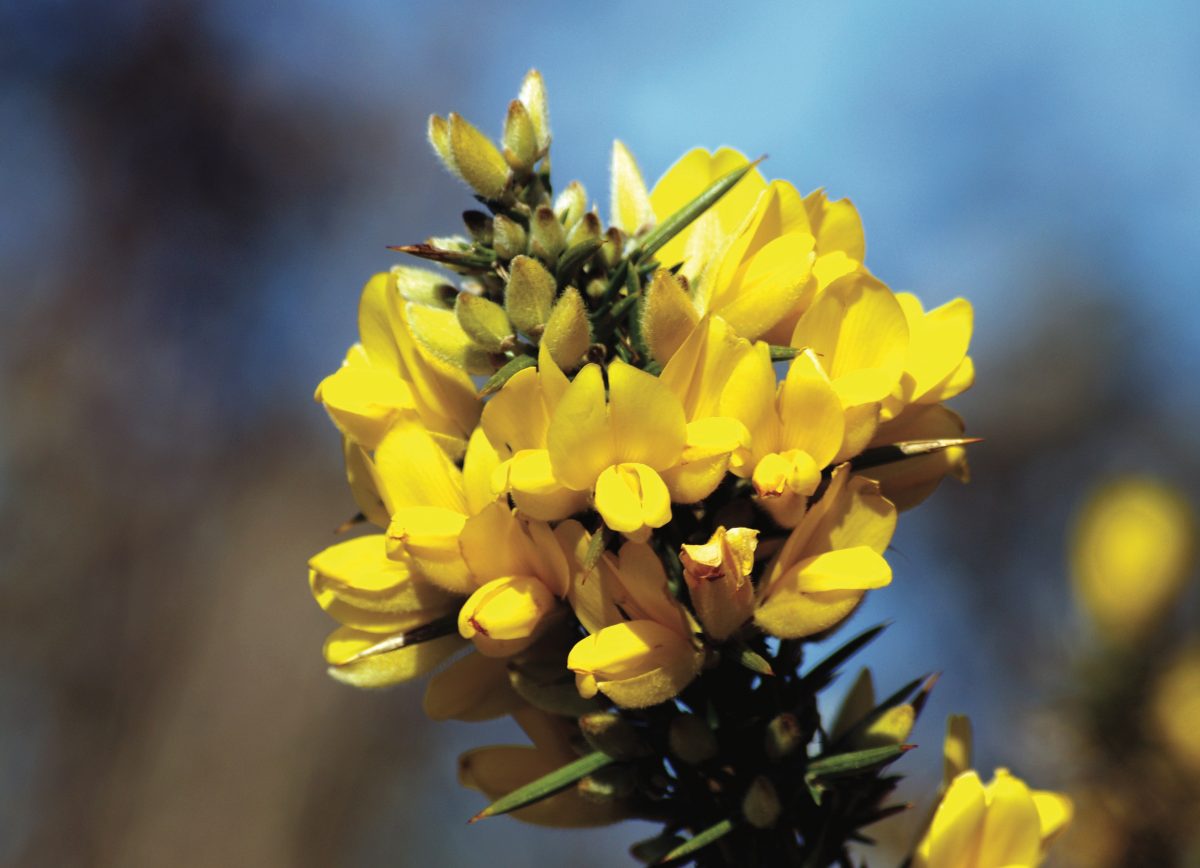 Despite the challenging current context debates about how to address Northern Ireland’s past continue. The Transitional Justice Institute (TJI) and INCORE, in partnership with Healing Through Remembering and the John Hume and Thomas P. O’Neill Chair in Peace, will be hosting an online seminar series to debate these important issues. This online seminar series will explore the Stormont House Agreement and dealing with the past in Northern Ireland and run for the remainder of the year.

Find out more and review the schedule of seminars. 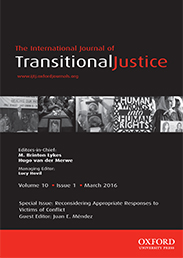 I have numerous requests for my writing and publications on masculinities, conflict and transition. So below I have compiled a list of published work to date:

If you cannot access any of the above publications, please send a request and it will be forwarded. 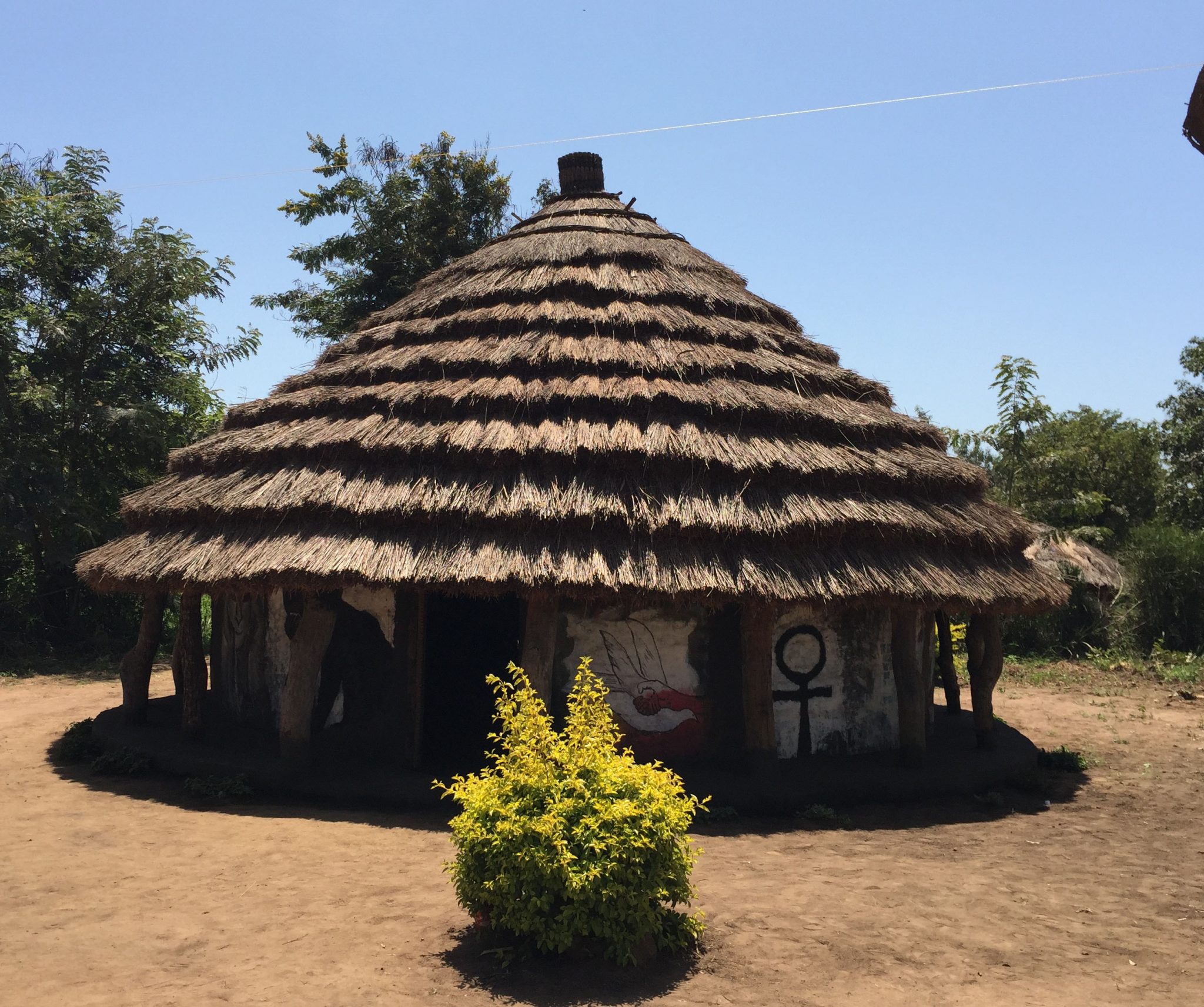