Professor Hamber, John Peto (Nerve Centre) and Enda Young (Transformative Connections) will host a session at the Festival that will ask how “How can technology help develop connections between people and places? What’s the role of digital platforms in divided societies?”. Join for an innovative and interactive session exploring how technology can be used to boost and create peacebuilding, or #PeaceTech.

We will be joined by Melissa Mbugua, the Innovation Engagement Officer from Ushahidi, the Kenyan crowdmapping platform that’s been used in Kenya after the election violence in 2008, Syria and across the world.

The session will be hosted by the Innovation Peace Lab (InPeaceLab), a new initiative created by the Ulster University, will host the session, alongside the Nerve Centre, Transformative Connections and other international partners. 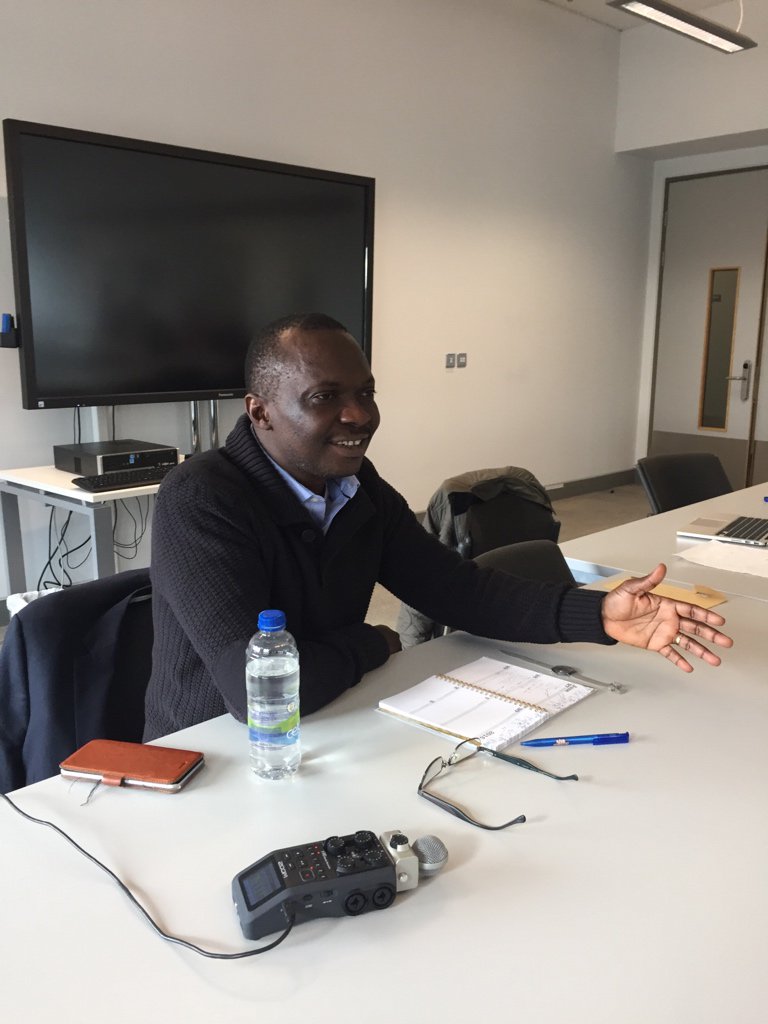 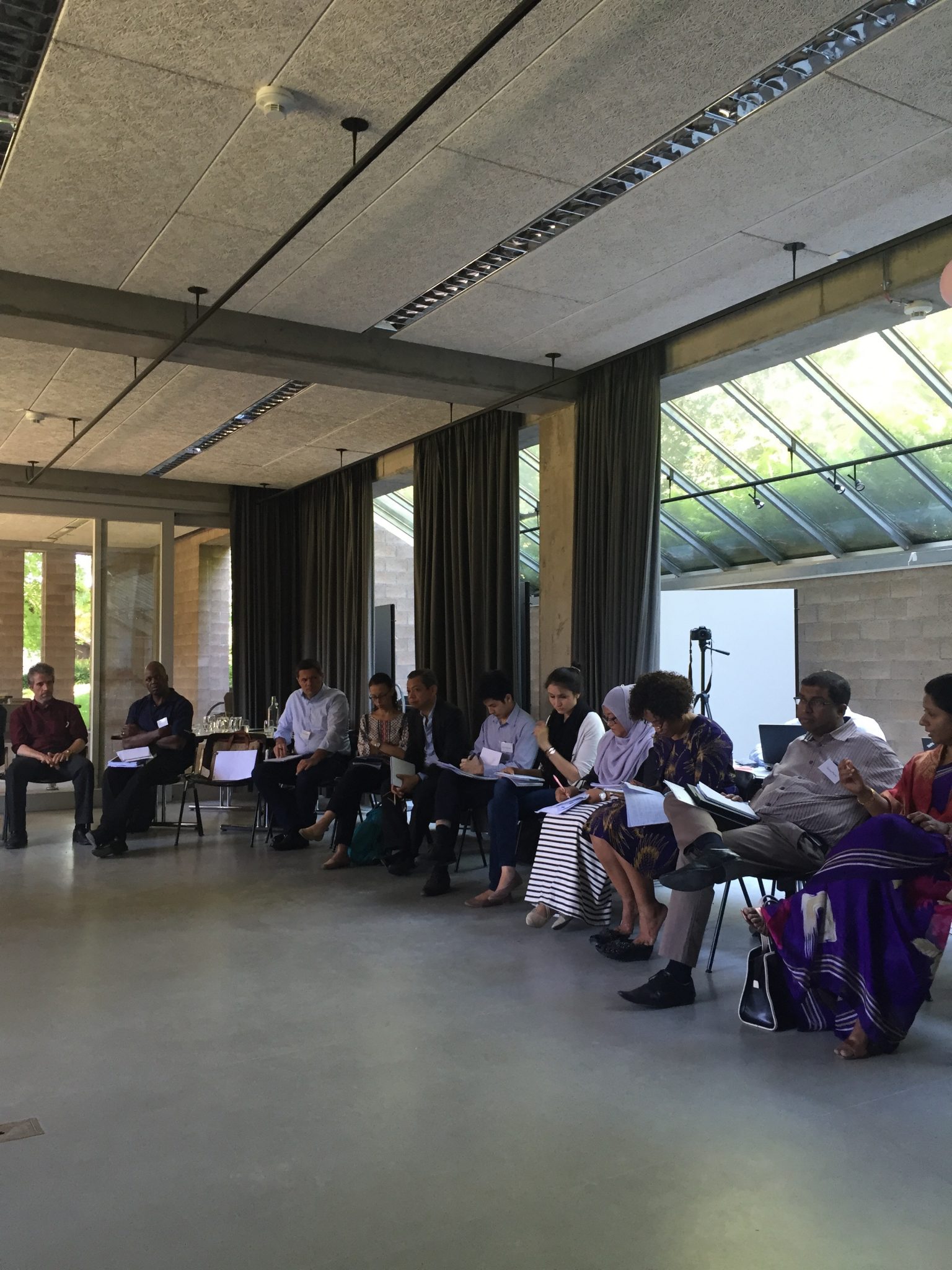 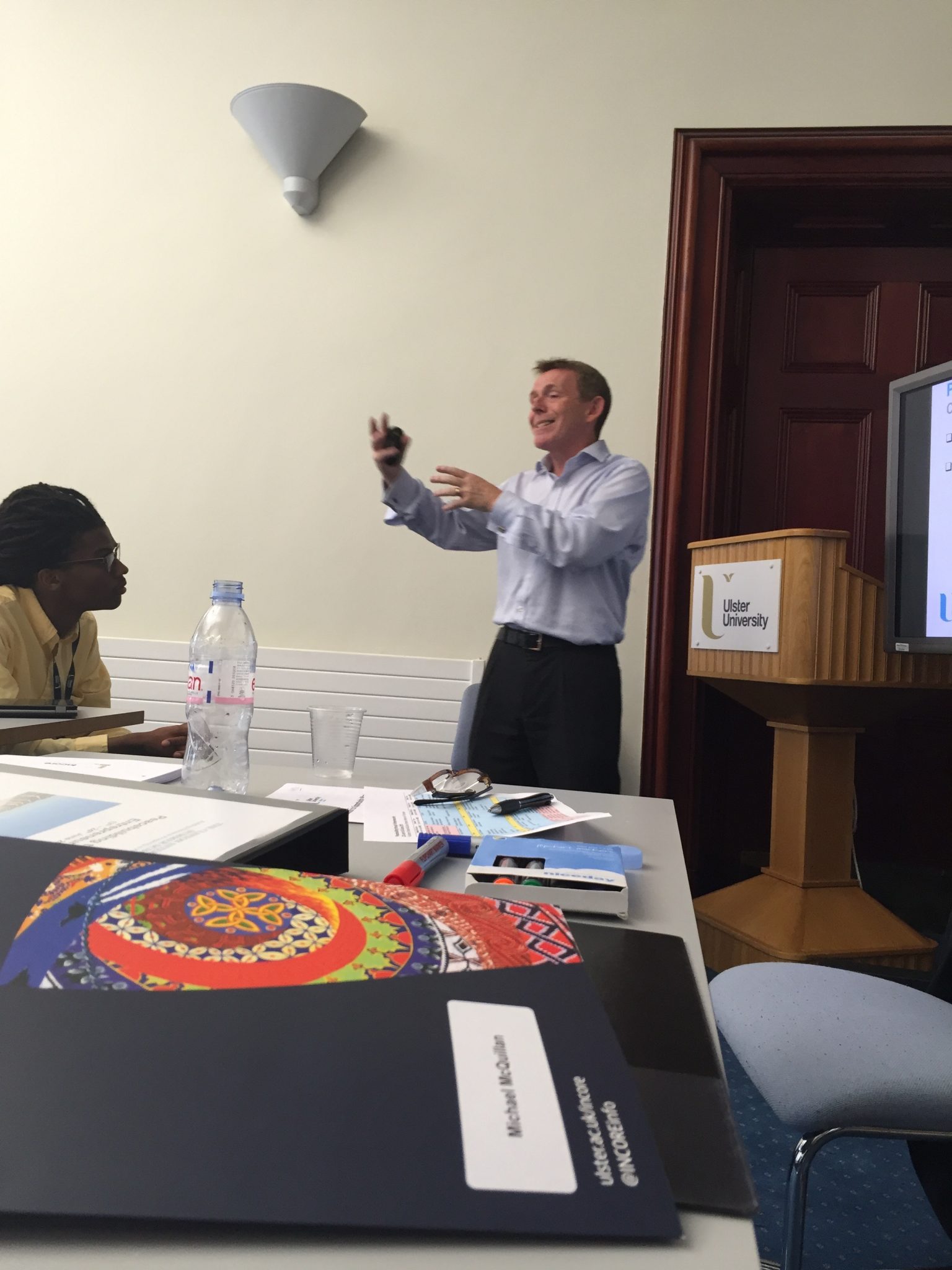 The Clinton International Summer School ran at  INCORE from 17-24 June 2016.  The School in 2016, through the initiative of the Chair, sought to advance peacebuilding through positive change and economic development. The programme focused on building a new generation of global peacebuilders who can not only use the lessons from Northern Ireland peace process in their own contexts, but couple this with leadership, entrepreneurship and economic development.

The Summer School drew on a unique partnership of INCORE’s conflict transformation skills and facilitators from Ulster Business School. This module provided participants with a unique opportunity to experience first-hand Northern Ireland’s historical conflict and that region’s continuing road to reconciliation, peace and prosperity. The students were required to identify in advance a project that would improve the economic and social conditions in their home region. The team, including Professor Hamber and led by Michael McQuillan from the Business Insitute with his staff, worked with each participant to develop their idea over the course of the week enhancing it and helping put social change into practice 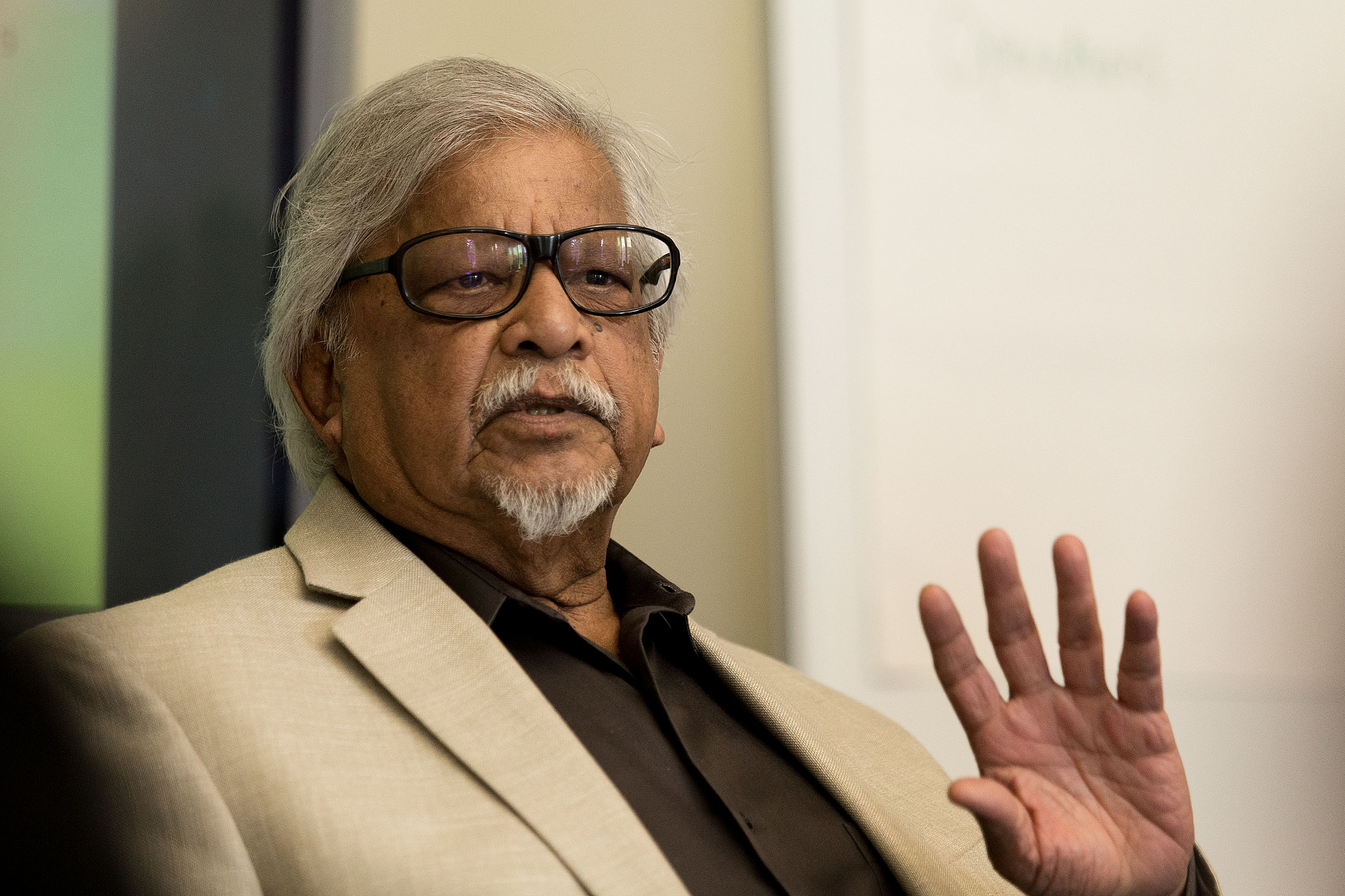 Below is a copy of Dr Arun Gandhi’s, grandson of Mohandas K. “Mahatma” Gandhi, lecture entitled “Building a Culture of Peace: Lessons from my Grandfather”.  Dr Gandhi delivered the lecture at the Great Hall on the Magee Campus as part of the launch of the John Hume and Thomas P. O’Neill Chair in Peace.  The lecture was part supported by the Smyth Memorial lecture fund, and it is anticipated that the Smyth Memorial lecture will be an annual event hosted by the Chair.