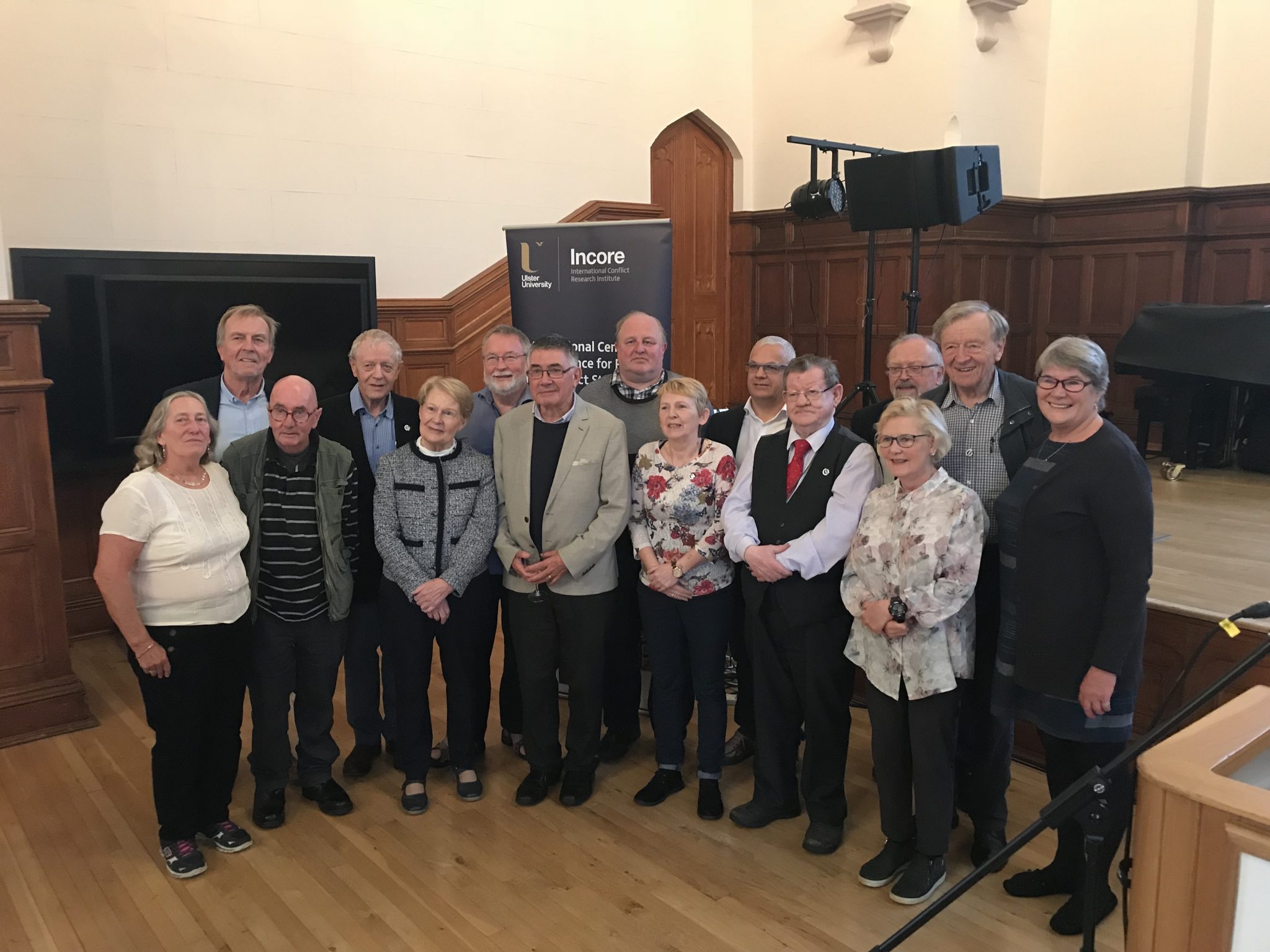 Many see the 5th of October 1968 as the beginning of the contemporary conflict in and about Northern Ireland, the day when the so-called second civil rights march took place in Derry. In 2018 the 50th Anniversary Commemorative Festival took place with events held across the city. The Chair hosted the organising committee and friends of the festival for a dinner at the Magee Campus on 7 October. It was a fitting occasion to mark this important moment in history, and to thank the committee for their work in organising the festival. To acknowledge contemporary rights issues the dinner also included inputs from the Chief Executive, Adrienne Darragh, from the Hibiscus Initiative working on contemporary slavery and trafficking issues, as well as Kay Glynn from Birnberg Peirce who worked on the Hillborough Inquest and are currently working on Grenfell inquest. 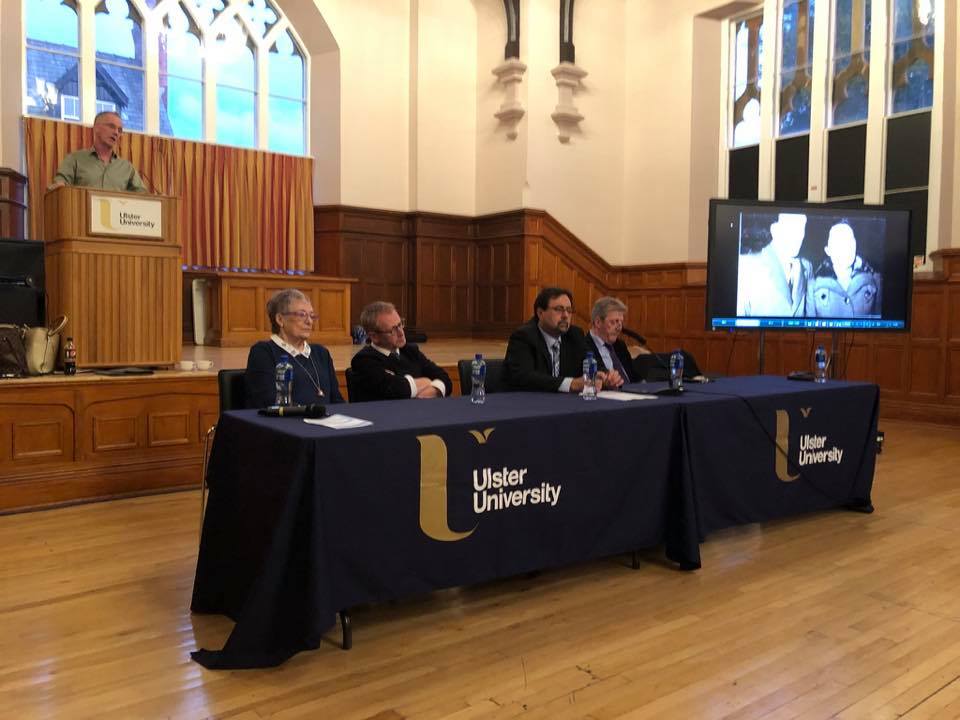 On 13 September 2018 the Chair hosted the Truth and Reconciliation Platform in the Great Hall at Magee. The event took the form of survivors of the conflict sharing their stories and experiences with the public. Powerful testimony was given by Joe Campbell, Kathleen Gillespie, Stephen Travers and Alan McBride. The evening was deeply moving and inspirational, and shows why moving forward the peace process is so important. 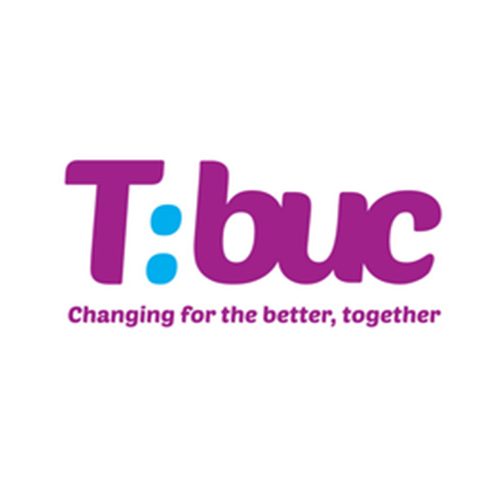 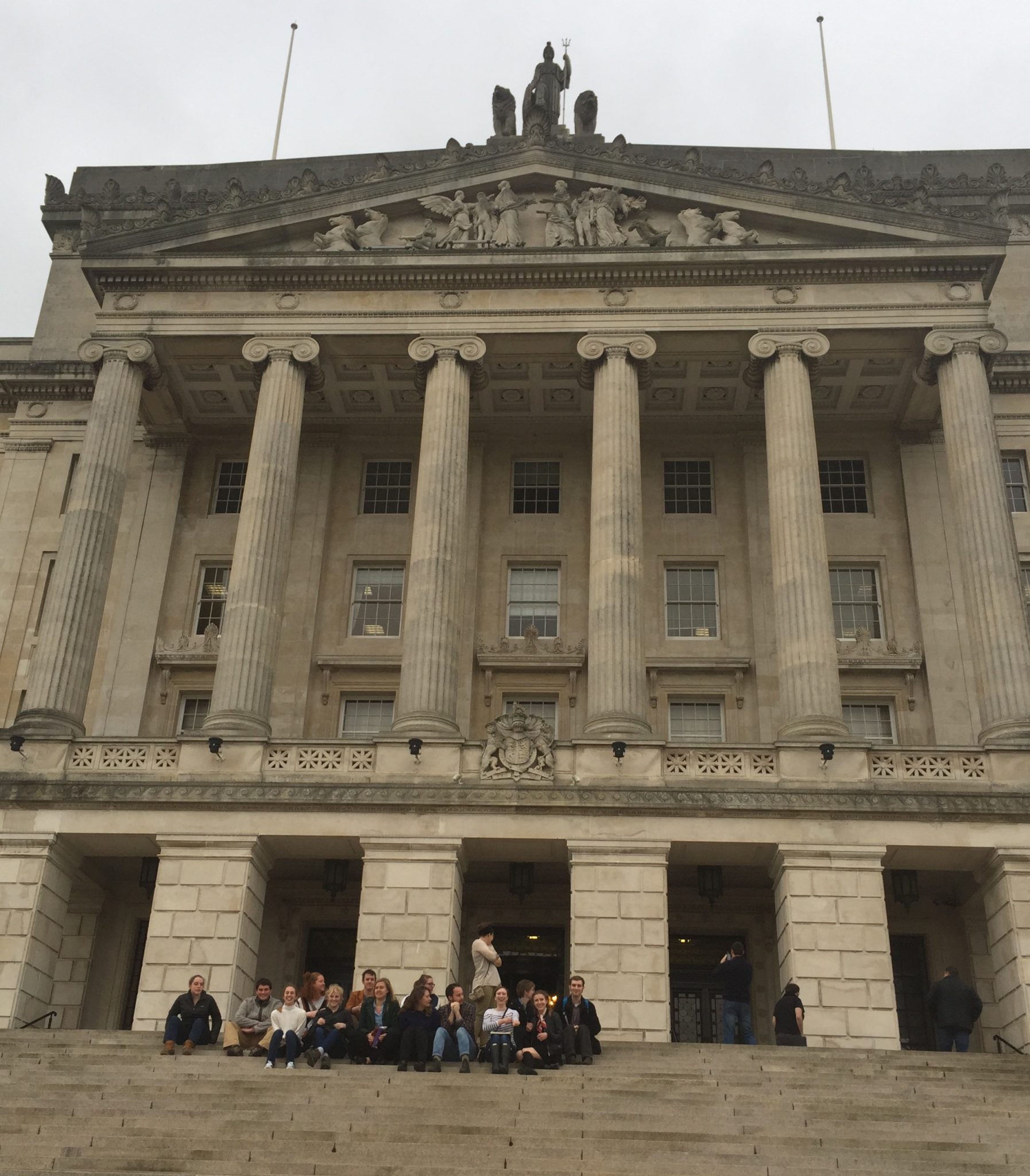 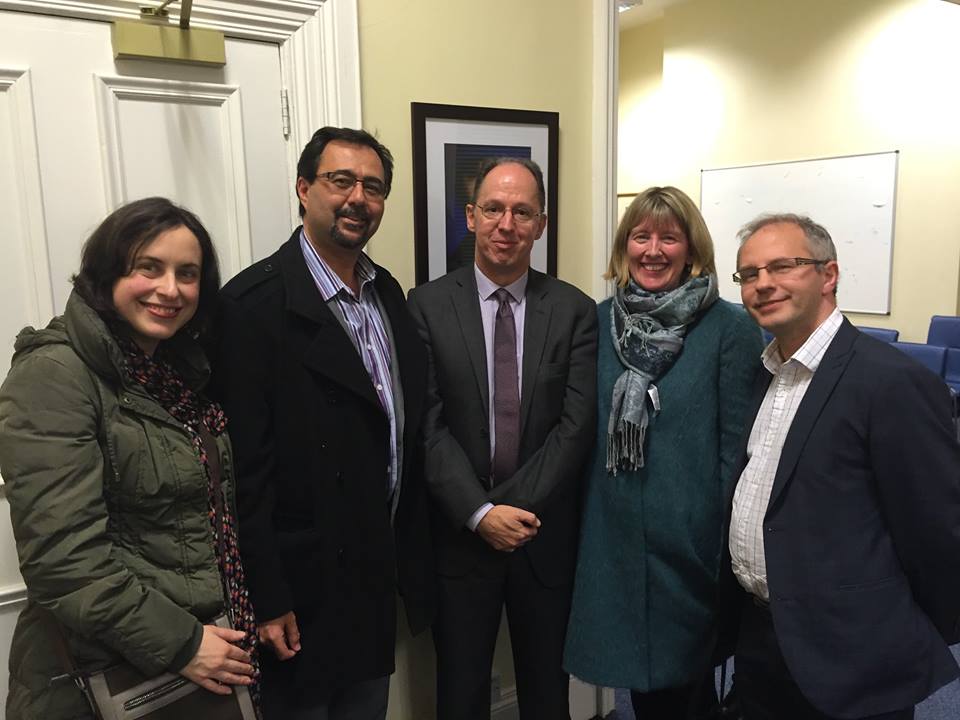