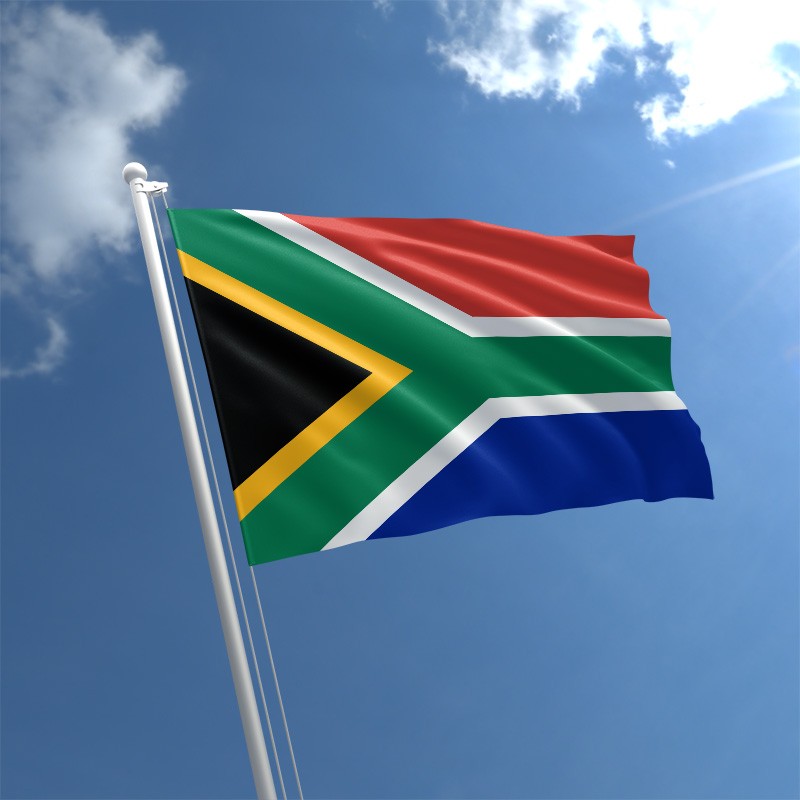 Professor Hamber published today in the Irish Times a piece about the Presidential shifts in South Africa and the collapse of the Stormont Talks. The article begins “In a strange way the South Africa and Northern Ireland peace processes have always been linked. In the 1990s both were heralded as examples of how deep divisions could be overcome, and co-operation fostered between former enemies. Other connections were more direct, such as the former ANC lead negotiator and now new South African president Cyril Ramaphosa’s role in the decommissioning processes as an inspector on behalf of the Independent International Commission on Decommissioning. Two decades later, however, both peace processes have lost their shine…”